As the heart of Southern Hospitality, Jeff Davis County is a place where you’ll feel right at home within minutes of your arrival.

Set up camp at Towns Bluff Park, put a canoe in at the confluence of three major rivers, fish in the waters, hunt and watch for birds and wildlife in thousands of acres of forest, taste the freshness of local

field-grown dishes, and shop for antiques and one-of-a-kind wares offered by hometown entrepreneurs. Whatever you do in Jeff Davis County, we’ll make sure you feel at home.

Jeff Davis County is a well-known destination for outdoor recreation of all types. Designated by the Nature Conservancy as one of the 75 "Last Great Places in the World," the Altamaha River boasts an ecosystem filled with wildlife, bird life and flora and fauna not seen anywhere else in Georgia.

Hazlehurst and Jeff Davis County have our fair share of historic Southern architecture (with the stories that go with it!) and artistic opportunities. Hazlehurst’s early origins were as a railroad town in the 1870s.

Built around the turn of the 20th century, the home once served as a private home, a boarding house, a restaurant, and a floral shop. The beautiful Edwardian mansion was built by Minnie and J.H. Moore for about $50,000. The chandeliers in the foyer and parlor are part of the original fixtures, as is the foot tub repurposed into a sink in an upstairs bathroom. The house originally was near what is now Highway 341, about 350 feet south of its present site.


The building was purchased and renovated by Jeff Davis County in 2004. The Big House is now a community center that hosts weddings, family reunions, festivals, and other events. In addition, the facility houses the offices of the Board of Tourism, Chamber of Commerce and Joint Development Authority.

The Hazlehurst-Jeff Davis Museum is housed in the Pace House, a gabled ell cottage–type house built in 1900 by one of the town’s seven original aldermen. The house was acquired by the Hazlehurst–Jeff Davis County Historical Museum Society in 1996 and placed on the National Register of Historic Places in 2003.

Built in 1905 for less than $25,000, the courthouse was the first in Georgia built of concrete blocks with a stucco finish. In 1994, the courthouse was renovated to accommodate our growing community's needs. The outer shell walls of the original courthouse remain as a testament to the past. The courthouse is one of only two landmarks in Jeff Davis County listed on the National Register of Historic Places. 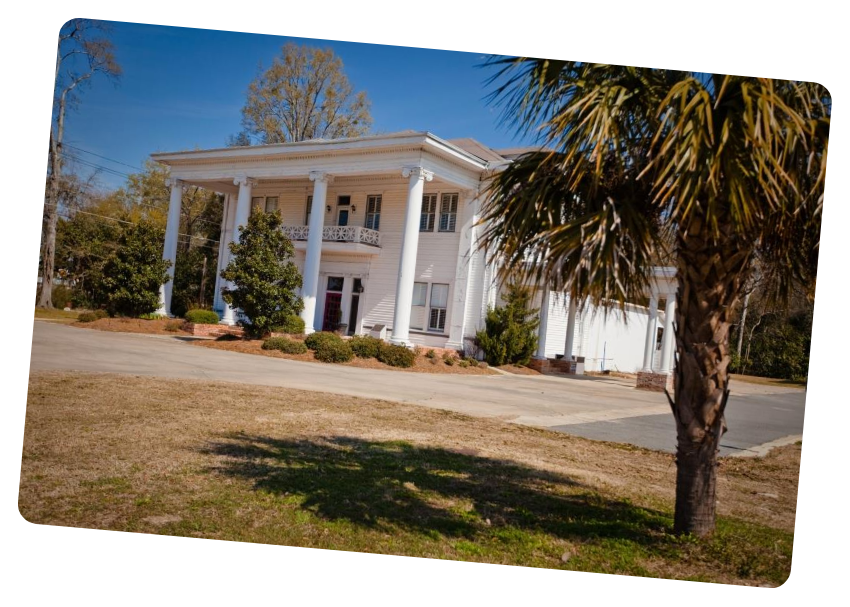 Dedicated on Memorial Day, 2009, the black granite wall pays tribute to those from Jeff Davis County who served our country during times of both war and peace. The Jeff Davis Veterans Association has established a traditional wreath laying ceremony each Veterans Day and Thanksgiving Day.

Marker is on S. Tallahassee St (U.S. 221, U.S. 23 South) near Jeff Davis Street, on the northwest grounds of the courthouse.

A museum exhibit at the Heritage Center tells the story of the Three Rivers area from the days when Native Americans lived along the waterways up through the days of logs rafting, agriculture, and turpentine stills.

For 200 miles along the Golden Isles Highway (Highway 341), this annual yard sale attracts thousands of vendors and shoppers from Barnesville to Brunswick, with Hazlehurst at the midpoint. Official sites in Hazlehurst host around 100 vendors. (912) 375-4543

(Saturday before Easter weekend) Sponsored by the Chamber of Commerce, local businesses and organizations sponsor prize eggs and larger prizes. There are thousands of Easter eggs to hunt, and the Easter Bunny pays a visit. (912) 209-8805 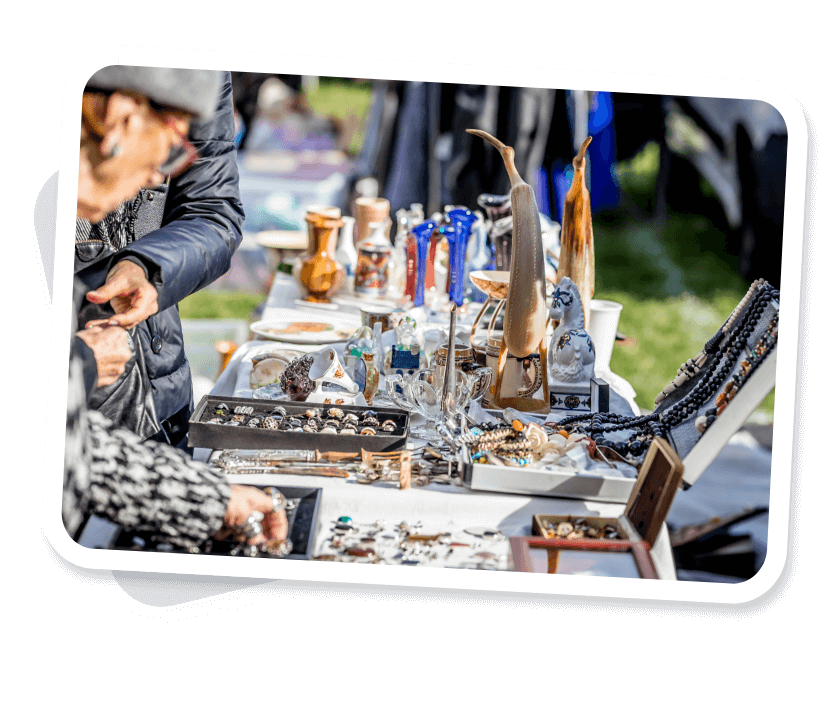 Teams from across the Southeast come to Hazlehurst to compete for cash and trophies and the honor of cooking the best BBQ in Georgia. (912) 209-8805

Hazlehurst in September is where you’ll find a celebration of the best steak in the state.(912) 209-8805

Jeff Davis County pauses to pay tribute to those who have served our great nation in both peacetime and wartime. Sponsored by the Jeff Davis Veterans Association.

Santa and his elves busy themselves along the nighttime parade route with lighted floats, bands, live animals, and much more. Sponsored by the Chamber of Commerce. (912) 209-8805

©Copyright 2022 - Hazlehurst-Jeff Davis Co Board of Tourism Powered by: